Where is Our CEO, Jennifer Cobb? 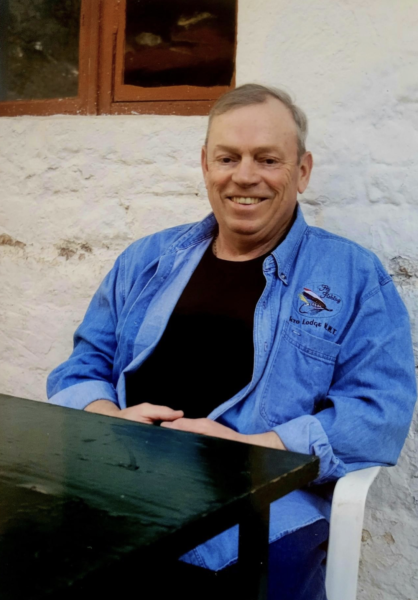 Donate to Brain Support Network
Donate To Team Gateway to a Cure
Ty lived with a diagnosis of Parkinson’s disease (PD) since 1999.  PD is the second most common neurodegenerative disease; Alzheimer’s is the most common. PD has no known cause or cure.  Parkinson’s can affect parts of the brain that control walking, balance, vision, coordination, speech, cognition, personality, and, eventually, swallowing.
Parkinson’s is a challenging disorder for everyone involved.  Fall prevention is a key concern.  Often blood pressure issues are a major problem.  Later, avoiding aspiration pneumonia becomes paramount.  Treatment of balance, blood pressure issues, and swallowing difficulties is limited, leading to many stressful situations. Ty’s wife Vicki coordinated his care with love and compassion throughout his illness.
Seeing the effects that Parkinson’s was having on not only her father, but her mother as well, Jennifer wanted others to learn from their family’s experiences. She founded an organization that started raising money for research. But as Ty’s PD progressed, Jennifer could see the toll it was taking on her mother and shifted the focus of the organization to the awareness, education and support services for caregivers.
Donate To Team Gateway to a Cure

Team Gateway To A Cure is dedicated to increasing awareness and education for those with loved ones challenged by Parkinson’s.

The organization also seeks to bring hope and comfort for families and caregivers through information, programming, and fundraising events.

Team Gateway To A Cure is happy to be partnered with: 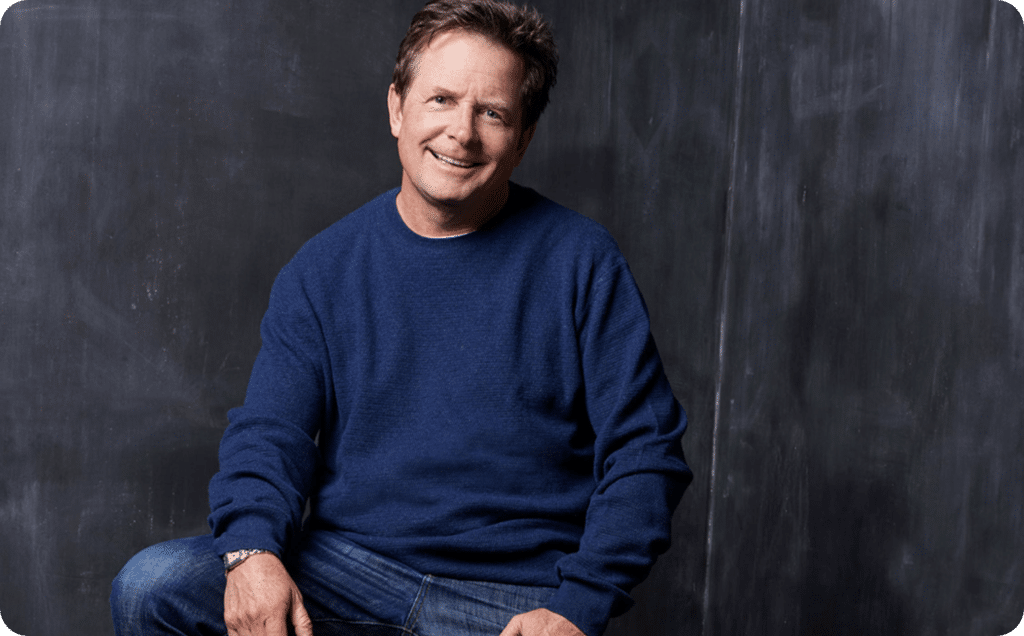 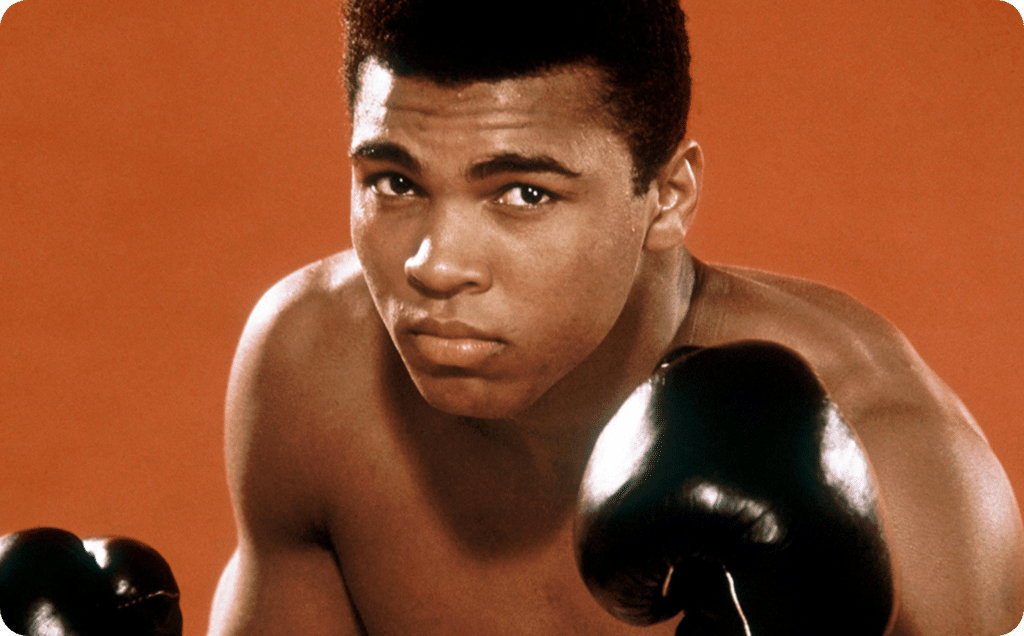 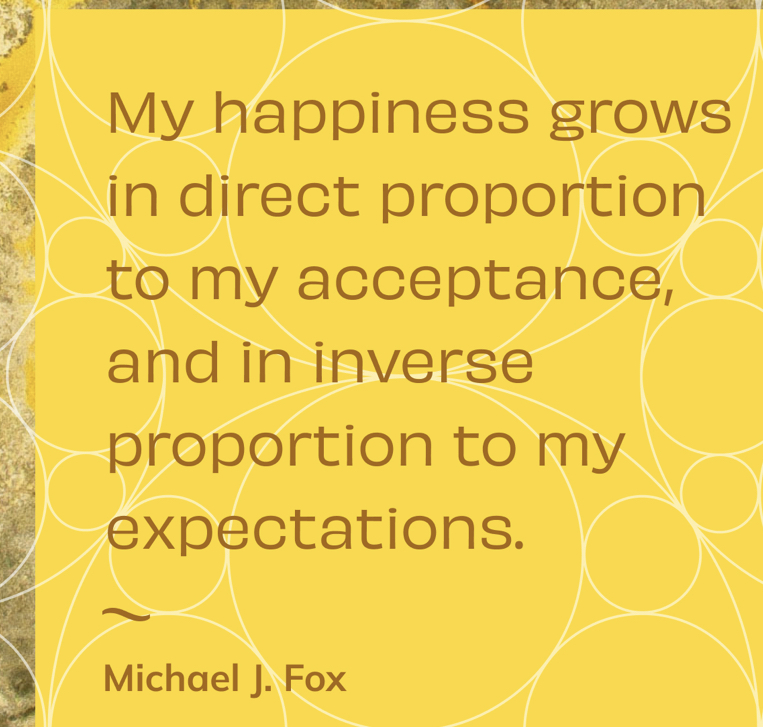 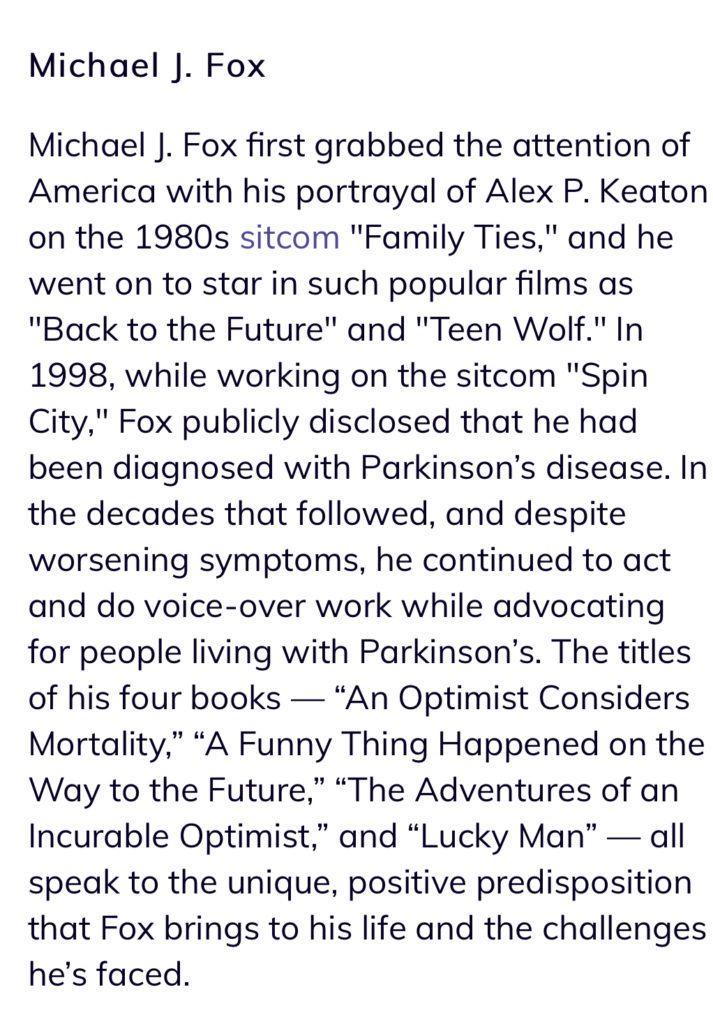 When the cure for Parkinson’s is found — and it will be — it will be because of all of us. 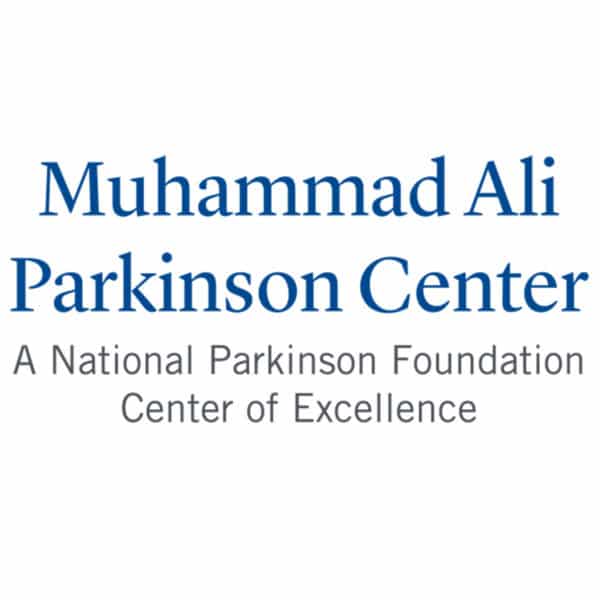 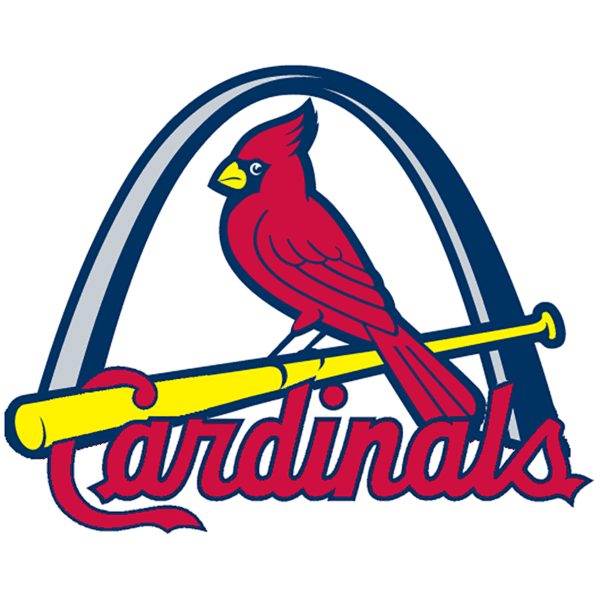 "St. Louis Cardinals Bring Back the 80's to Support Parkinsons"

"Team Gateway to a Cure teams up with Wings of Hope" 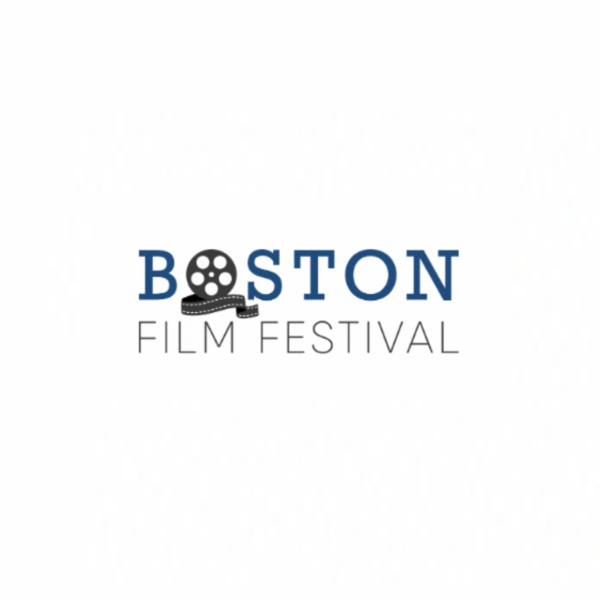 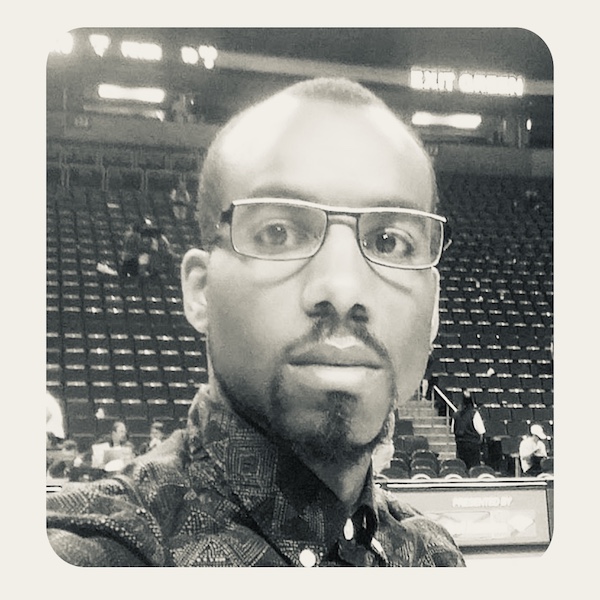 Fago Franklin III is a member of the media, as well as a publicist. He started as a journalist in 2012 and worked his way up the scales. In 2019, he started interning as a publicist with a small firm and later started his own business called Newsstitched Media.

Newsstitched Media is a combination of maximum exposure on brands, as well as content. Some call him Superman, because he does multiple things in the sports and entertainment industry. 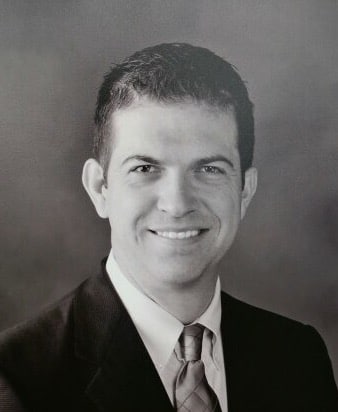 After witnessing Jennifer Cobb’s tireless work with the Michael J. Fox Foundation and Team Gateway To A Cure, Maher knew he wanted to be a part of the foundation.

As an ophthalmologist specializing in cataract surgery, Maher has encountered many Parkinson’s patients throughout his career and witnessed firsthand the multitude of challenges they face along with their caregivers and loved ones.

Jumping at the opportunity to join Team Gateway To A Cure, Maher enjoys the organization’s creativity in finding new ways to highlight Parkinson’s Disease and raise awareness of ways to help patients, families, and caregivers. 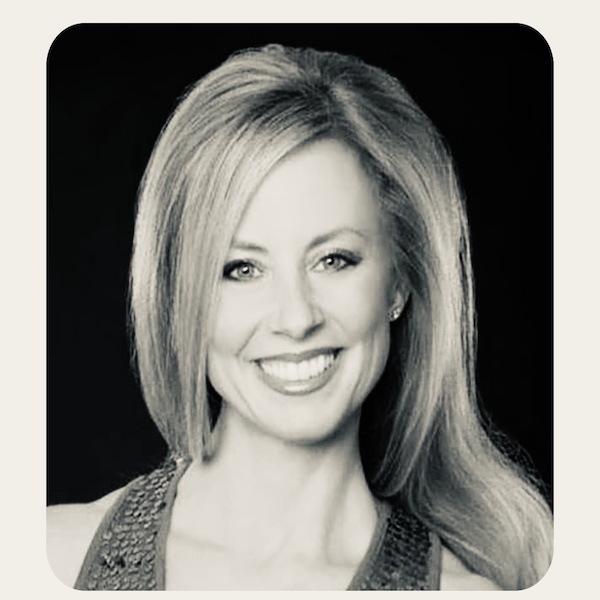 A registered nurse specializing in research and hemodynamic monitoring and passionate about improving the outcome of patients, Ott is an Alumni Rams Cheerleader whose dedication to finding a cure became near and dear to her heart after her grandfather passed away from complications resulting from Parkinson’s disease.

After spending more than two decades creating and running successful businesses in Missouri and Illinois, Petterson looked for ways to give back to his community. Empowered by Jennifer Cobb’s enthusiasm, determination, and energy he wanted to become involved with Team Gateway To A Cure.

A former music director, event coordinator, and musician for the St. Louis Blues, Petterson turned his focus to bringing the Blues together with the Michael J. Fox Foundation and Team Gateway To A Cure. Proud to be involved with something that makes people feel good inside, Petterson enjoys watching the smile the foundation puts on people’s faces. 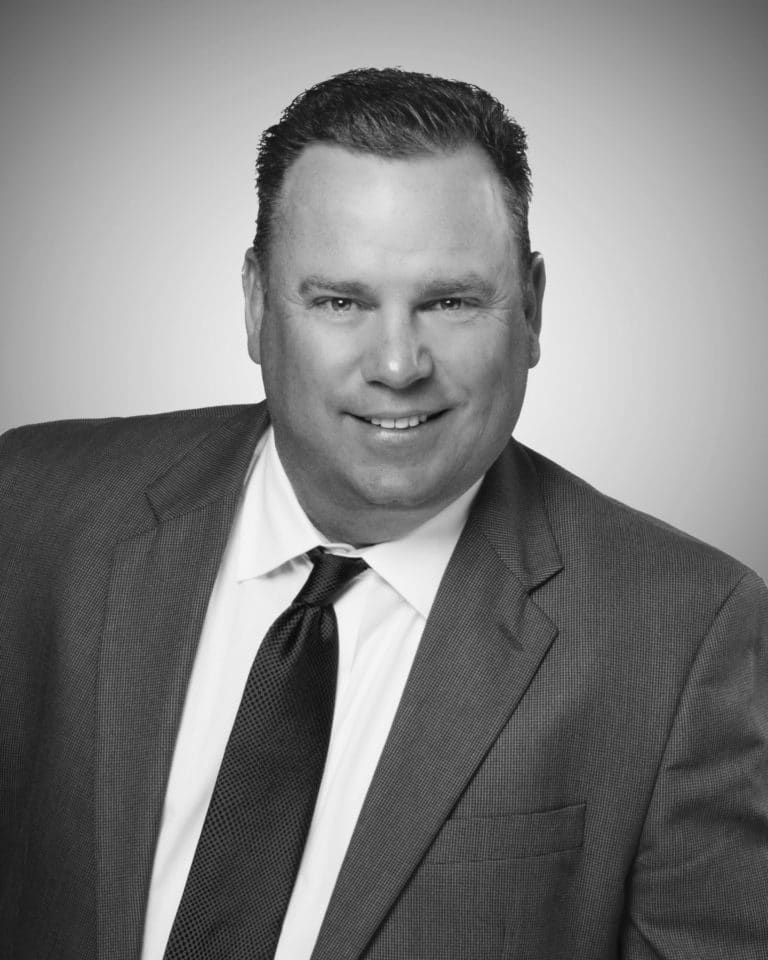 Having worked for Anheuser-Busch, NBC Universal Studios, Paramount Pictures and as an independent Media Consultant for over ten years, Brunette has also volunteered with The Albert Pujols Family Foundation, Responder Rescue, the Special Olympics, and as a coach for CYC (Catholic Youth Council). 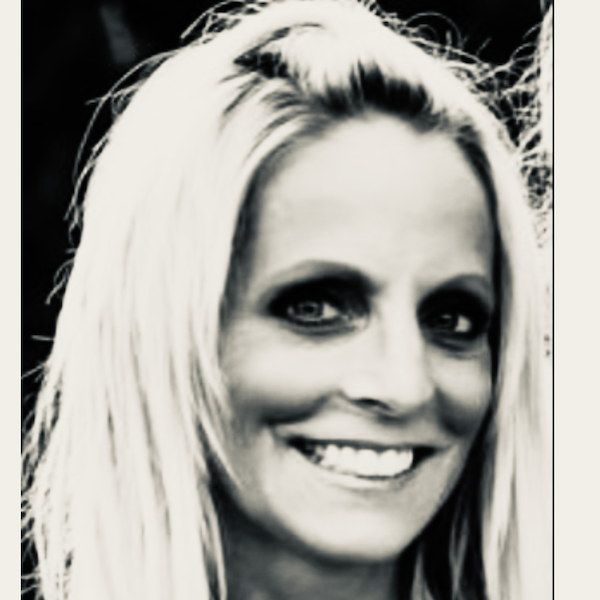 Jennifer Cobb, Founder and President, of Team Gateway to a Cure was born to cheer you up. A former NFL Cheerleader for the St. Louis Rams, Jennifer knows that inspiration and hope can lead to momentum and propel you to places you never thought possible. Her foundation focuses on the caregivers of people associated with diseases such as Parkinson’s and other affecting the brain. As of late she has partnered with filmmaker Tim Breitbach with his film the Final 19 and other upcoming projects related to cause, She has used her NFL pedigree and platform to reach hundreds of thousands and has a partner to both the Michael J. Fox Foundation and the Muhammed Ali Parkinson Center.

Her focus on the caregiver is relentless as she is a daughter of a father with the disease of Parkinson’s. She has two books in development and is aligning with influences in all sectors of the entertainment industry to help tell compelling stores to educate and inform.